"When you have an awareness of anything internally, you perceive that externally. We really do, I believe, create the world that we live in. The word 'eye,' in its Sanskrit and Hebrew root, means 'fountain.' In other words, this is not an organ that's receiving vibrations from what's out there going through the brain and being interpreted. It's a projector." -Hubert Selby Jr. in conversation with Ellen Burstyn. 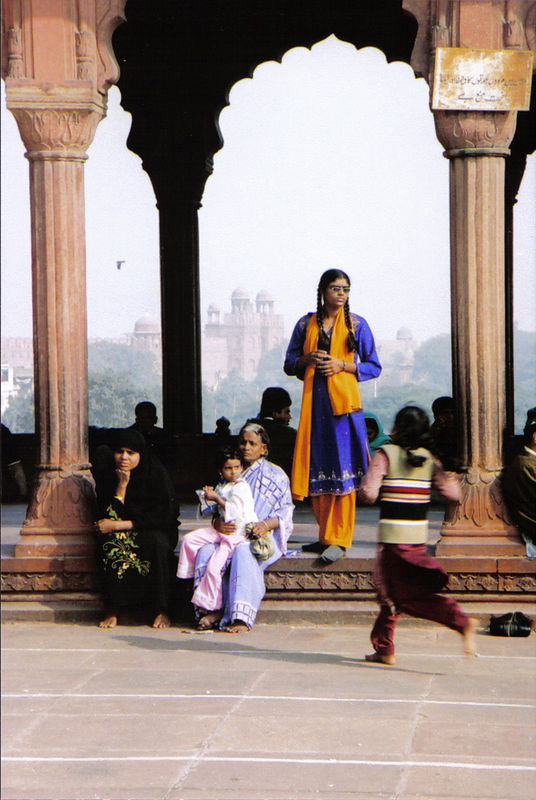 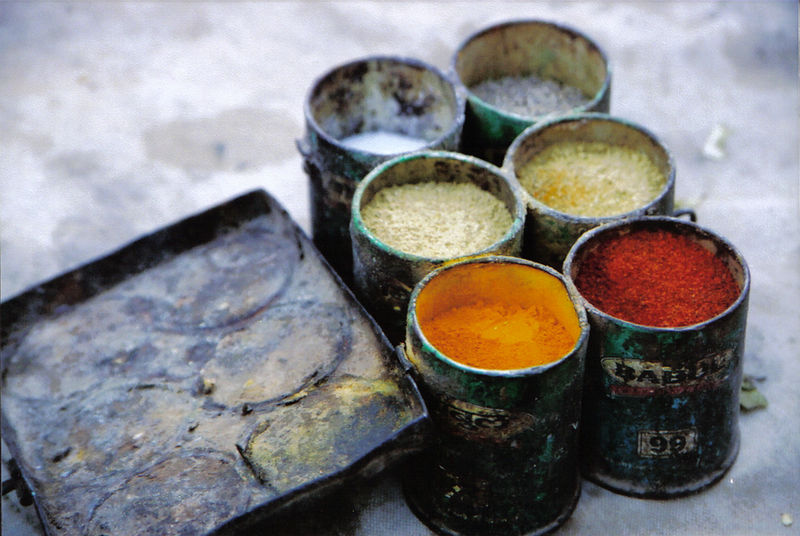 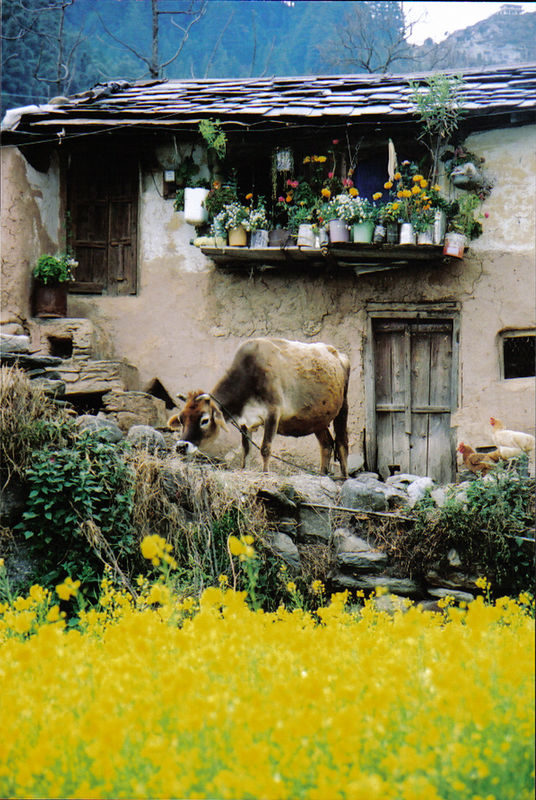